To see what we mean, all you have to do is look at how the new Ford Edge compares to the competition. In this case, let’s take a look at the 2017 Ford Edge versus the 2017 Honda Pilot in a head-to-head model comparison. It’s the best way to find out which of these models perfectly meets your needs and ends up being the right choice for you.

What are the Advantages of the 2017 Ford Edge?

As you can see, the 2017 Ford Edge is the clear winner and easy choice. If you’d like to know more about the new Ford Edge, feel free to reach out to our knowledgeable Brandon Ford staff in Tampa, FL. 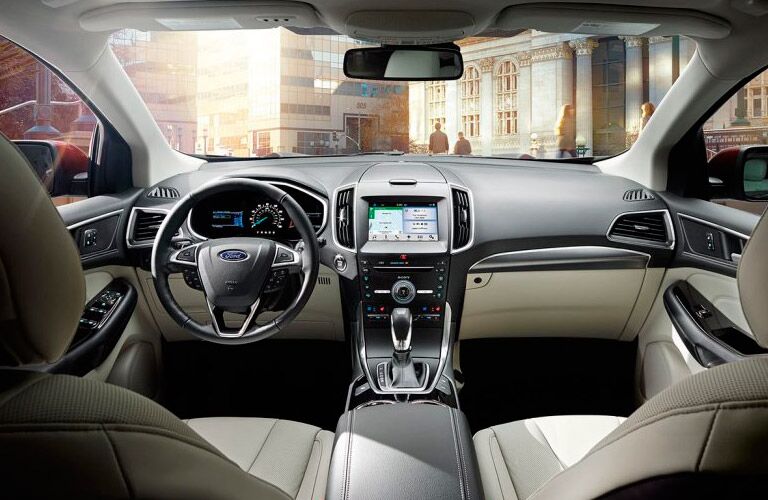 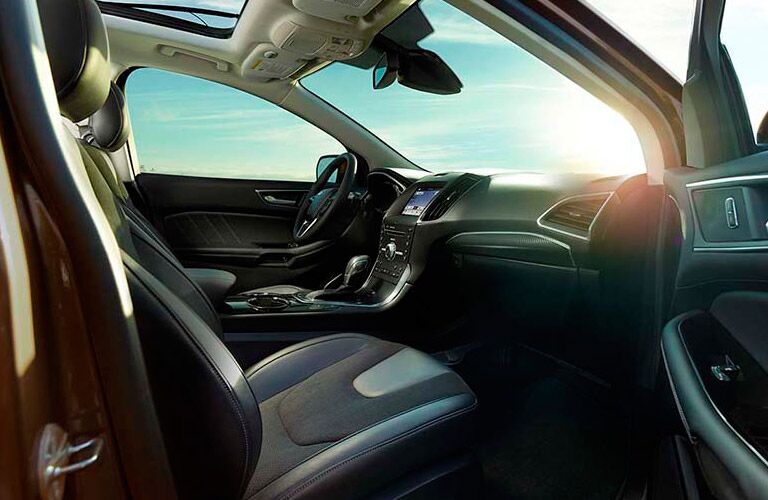 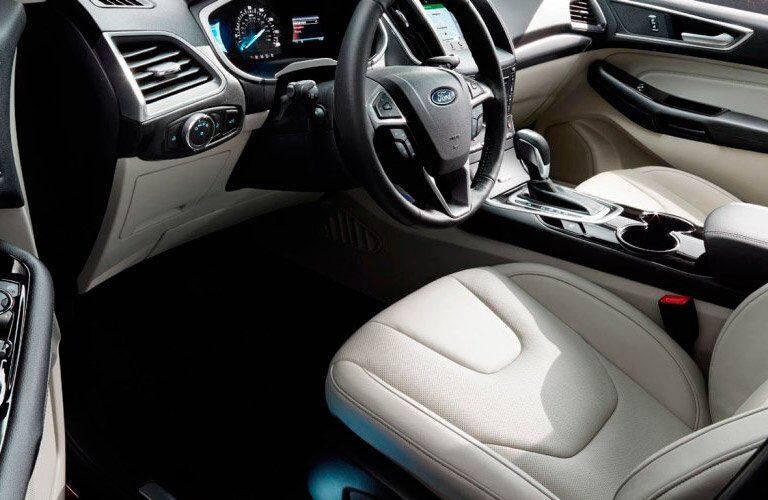 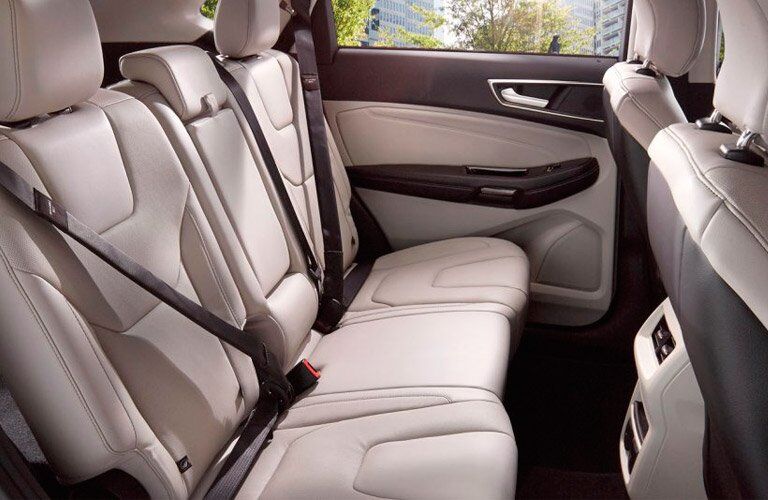