There’s no better place to start your search for a new crossover SUV than with Ford. And there’s no better place to go for a new Ford crossover SUV than right here at Brandon Ford in Tampa, FL. Ford offers a number of crossover SUV models, including the impressive 2017 Ford Escape. With powerful and efficient engine options, a roomy and comfortable interior, a sleek and stylish exterior and a comprehensive suite of advanced new safety, technology, comfort and convenience features, the new Ford Escape is primed and ready to leap to the head of the crossover SUV class.

To see what we mean, we decided to put the new Escape up against one of its fiercest competitors – the new Honda CR-V. So, let’s take a closer look at our 2017 Ford Escape versus 2017 Honda CR-V head-to-head model comparison to see which crossover SUV is the right match for you and your needs.

What are the Advantages of the 2017 Ford Escape?

But while that additional power means you’ll have to sacrifice a little bit of fuel efficiency, it also means you’re getting more pull for your buck. What we mean by that is that the 2017 Ford Escape can tow up to 3,500 pounds, while the 2017 Honda CR-V can only tow up to 1,500 pounds.

If you’d like to know more about the 2017 Ford Escape and everything it brings to the table, please don’t hesitate to get in touch with our friendly and knowledgeable Brandon Ford staff near Tampa, FL. 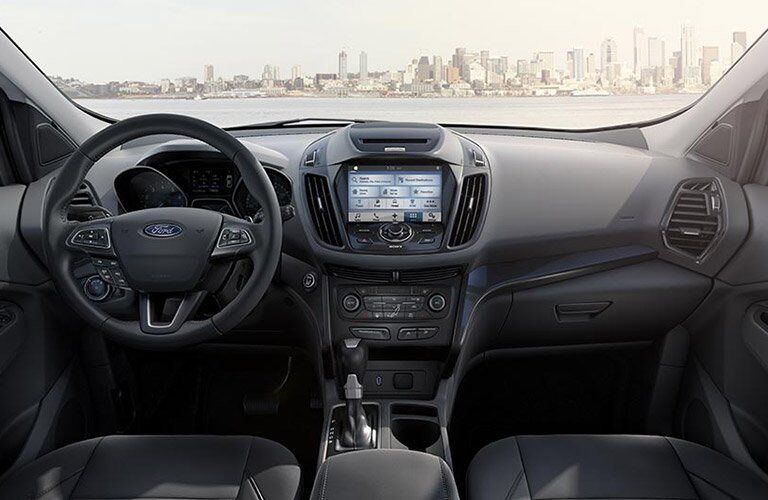 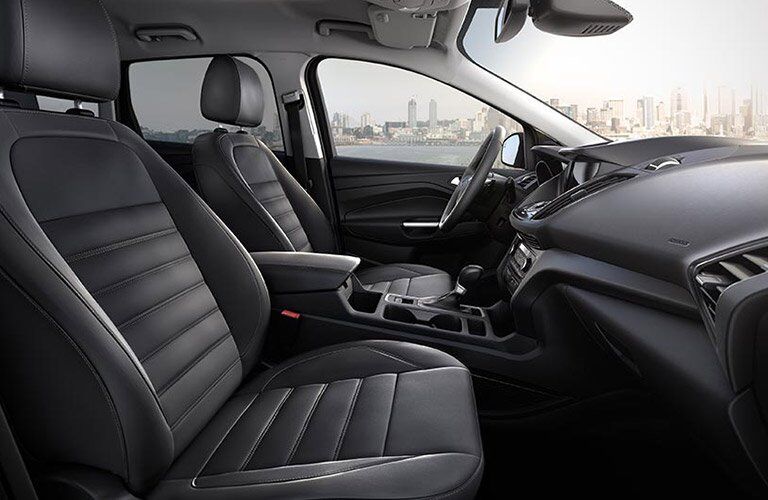 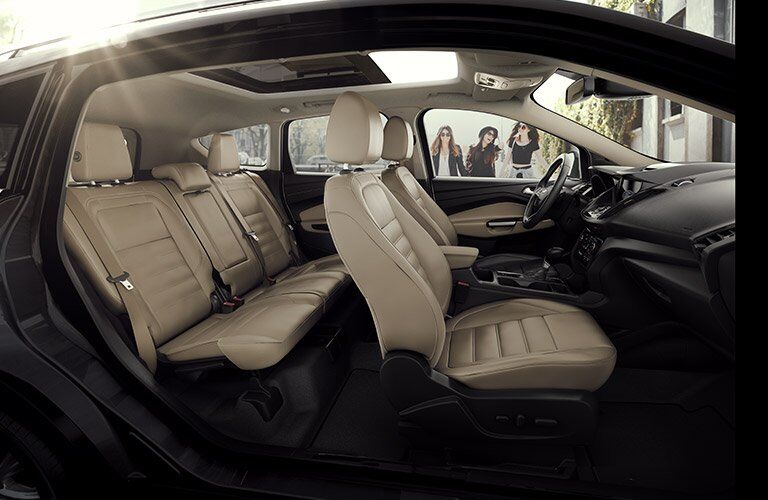 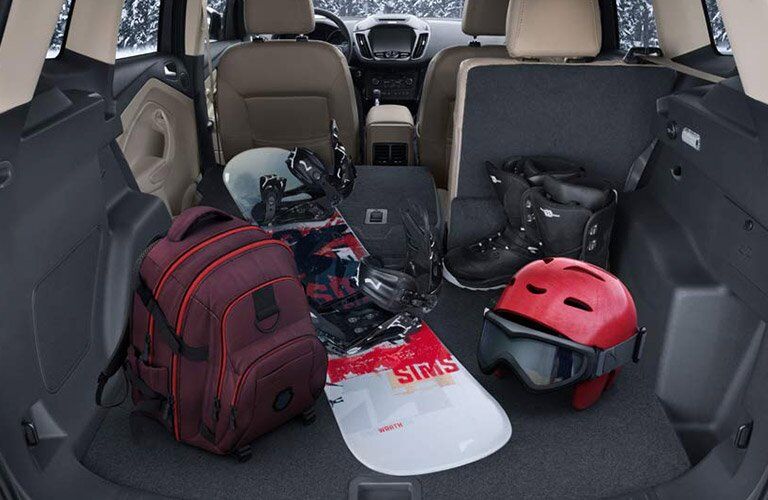