If you’re in the market for a new crossover SUV, you’re going to want to make Brandon Ford in Tampa, FL, your first and only stop. That’s because we carry an expansive selection of new Ford Escape models, which is the cream of the crop when it comes to new crossover SUVs. We can make that claim because the 2017 Escape features powerful and efficient engine choices, a spacious and feature-filled interior and capabilities larger SUVs can only enviously dream of.

What all of that means is that the new Escape is the perfect choice for absolutely anyone looking to purchase a new crossover SUV. For proof, all you need to do is check out this 2017 Ford Escape versus 2017 Jeep Cherokee head-to-head model comparison. You’ll see the new Jeep Cherokee pales in comparison to the new Ford Escape in terms of affordability, capability and customizability.

Let’s start where most people start when they begin researching which new SUV they want to purchase – the price tag. As you can see in the table above, the 2017 Ford Escape is more affordable than the 2017 Jeep Cherokee. That’s because the new Ford Escape carries a starting price almost $150 lower than the starting price of the new Jeep Cherokee. That may not seem like a lot when shopping for a new car, but who wouldn’t want an extra $150 in their pocket – especially when they’re still getting the better SUV?

The 2017 Ford Escape is also more customizable and more capable than the 2017 Jeep Cherokee. The new Ford Escape offers you the choice between three powerful and efficient engines, with a maximum power output of up to 245 horsepower. The new Jeep Cherokee only offers you the choice between two engines, though it does have a higher maximum power output of up to 271 horsepower. That additional power doesn’t mean anything in terms of additional capability, however, as the new Escape can tow up to 3,500 pounds, while the new Cherokee can only tow up to 2,000 pounds.

If you’d like to know more about the 2017 Ford Escape, please get in touch with our friendly Brandon Ford staff in Tampa, FL. 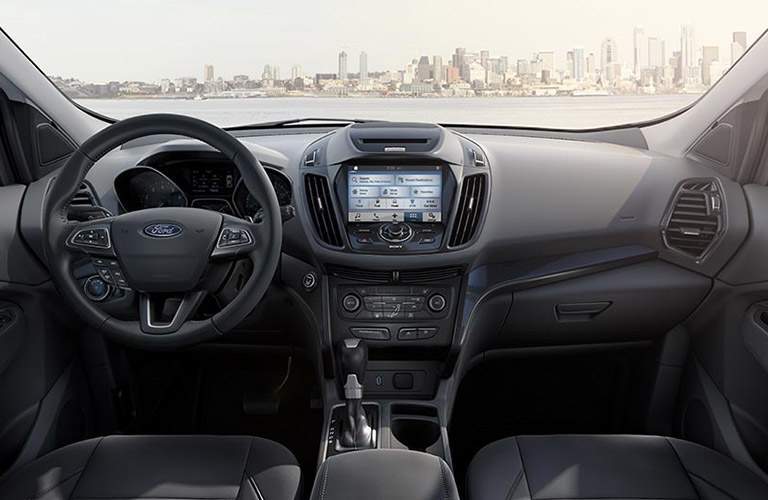 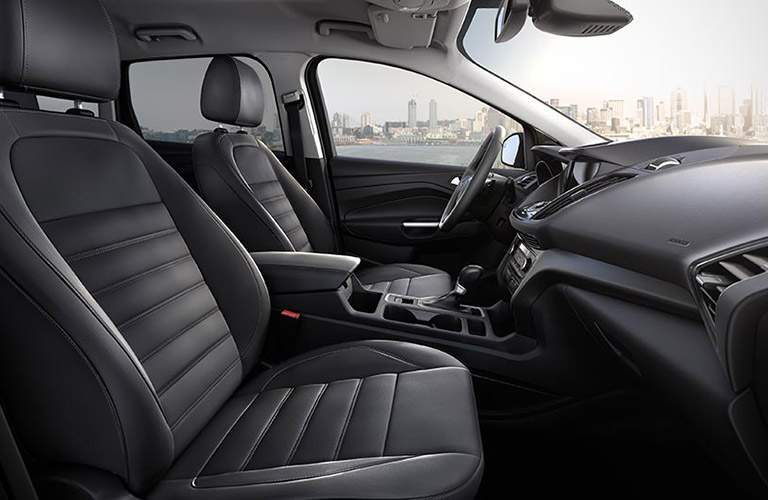 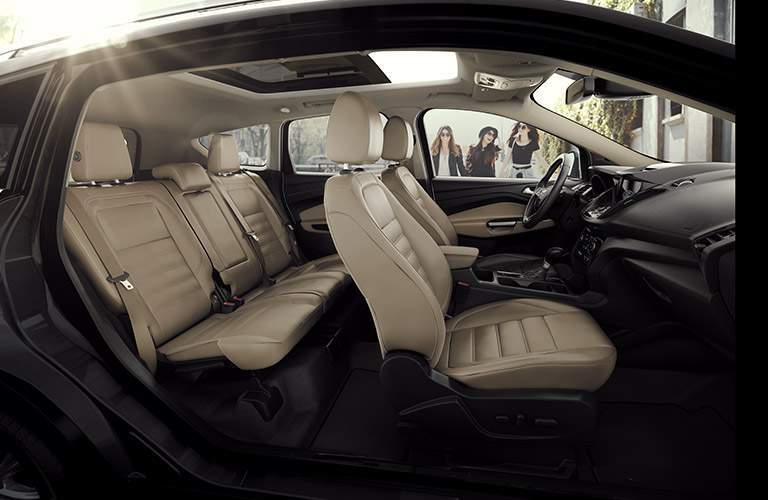 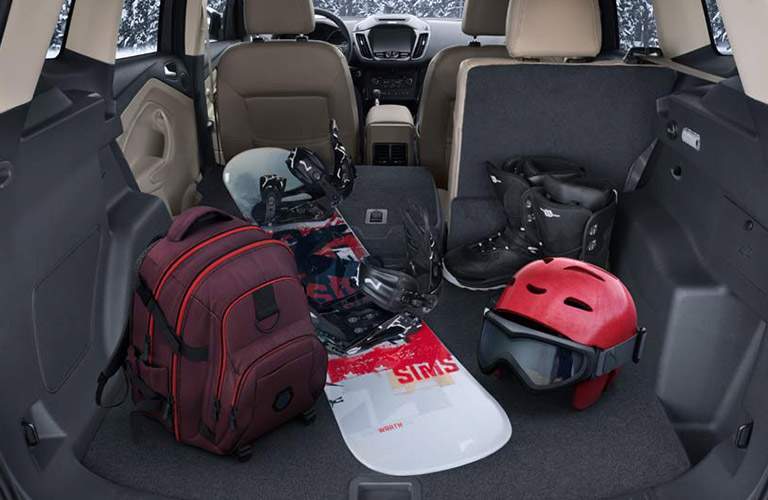