In the grand scheme of things, the Ford Fusion hasn’t been around very long. But since it hit the market, the Fusion has quickly become incredibly popular within the midsize sedan class due to its practicality, versatility and spacious, feature-filled interior. So if you are in the market for a new midsize sedan, it’s time to consider the freshly redesigned 2017 Ford Fusion. See what the Fusion has to offer in our head-to-head model comparison of the 2017 Ford Fusion versus the 2017 Chevrolet Impala.

For the 2017 model year, the new Fusion saw a number of upgrades from the previous model year. A new addition to the trim lineup, a powerful engine in the new V6 Sport model and a refreshed front-end styling have customers running to get their hands on one here at Brandon Ford in Tampa, Florida. For those who want Fusion styling with advanced hybrid technology, the new Fusion Hybrid is a perfect option for them, especially since Chevy doesn’t offer an Impala Hybrid model. Further customization is also available thanks to the 2017 Fusion being offered with four different engine options.

What are the Advantages of the 2017 Ford Fusion?

A key feature the 2017 Ford Fusion offers that is not offered on the 2017 Chevrolet Impala is all-wheel drive. All-wheel drive is available on Fusion models equipped with either the 2.0-liter Ti-VCT EcoBoost engine or the 2.7-Liter EcoBoost V6 engine.

If you’d like to know more about the 2017 Ford Fusion and everything it brings to the table, feel free to contact our Brandon Ford staff in Tampa, FL. 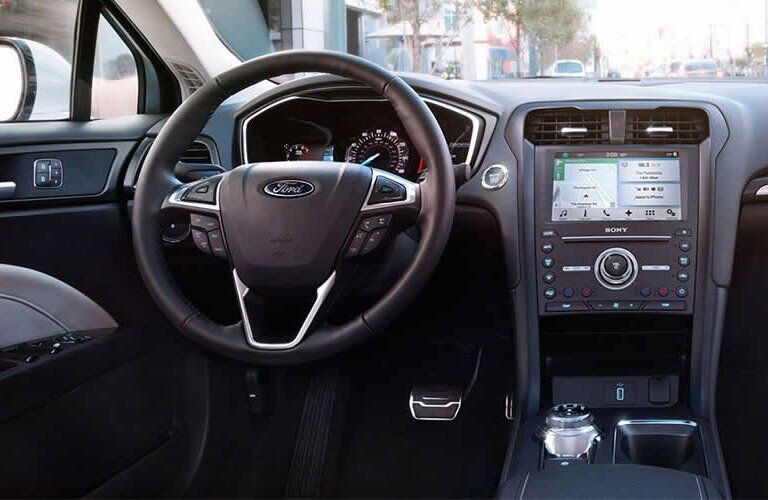 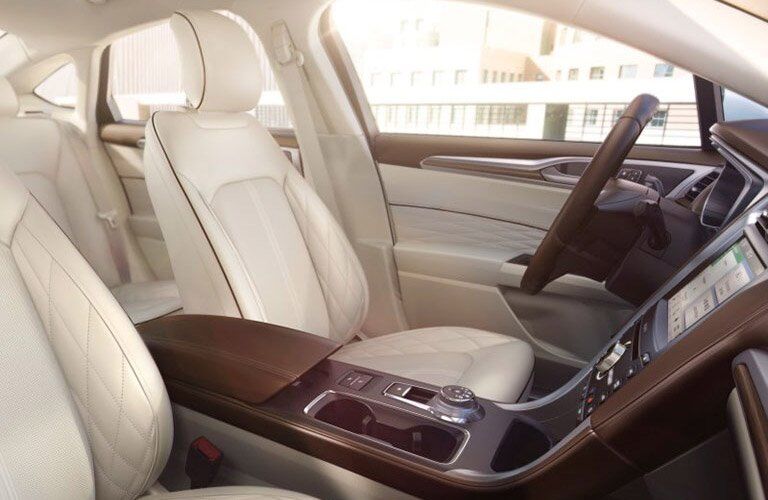 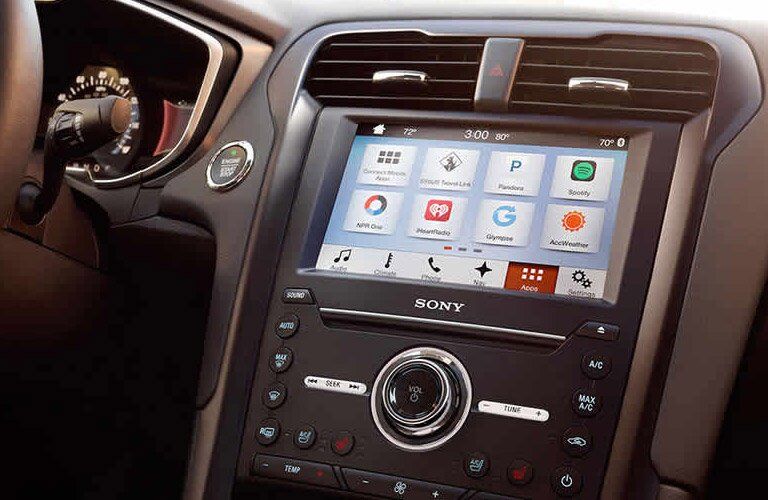 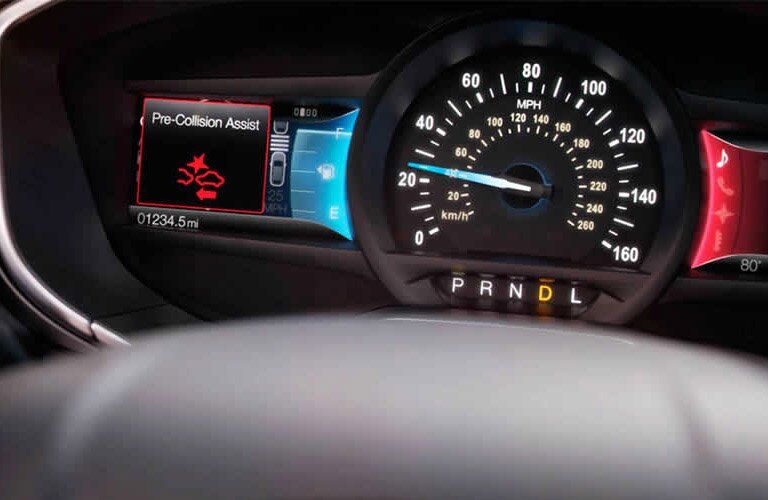