There are many reasons why the Ford Mustang has become the best-selling sports car on the planet. And the 2017 Ford Mustang is the perfect example of all of those reasons with its powerful and efficient engine choices, responsive and fun-to-drive handling, easy maneuverability and extensive list of advanced new safety, technology, comfort and convenience features. And we’ve got it all right here at Brandon Ford in Tampa, FL.

But above everything else, the new Ford Mustang is simply more fun to drive than any of its competition. To prove our point, we decided to take a look at how the 2017 Mustang compares to a popular member of that competition with this 2017 Ford Mustang versus 2017 Dodge Challenger head-to-head model comparison.

Listing the Advantages of the 2017 Ford Mustang

What is on everyone’s mind when thinking about the Ford Mustang is horsepower and torque. In this case, the two models are pretty evenly matched, although the 2017 Mustang does hold an advantage. While the new Dodge Challenger offers five more horsepower, the new Ford Mustang holds a much larger torque advantage that more than makes up for that mere five horsepower difference.

If you’d like to know more about the 2017 Ford Mustang and everything it has to offer, please don’t hesitate to get in touch with our friendly and knowledgeable Brandon Ford staff in Tampa, FL. 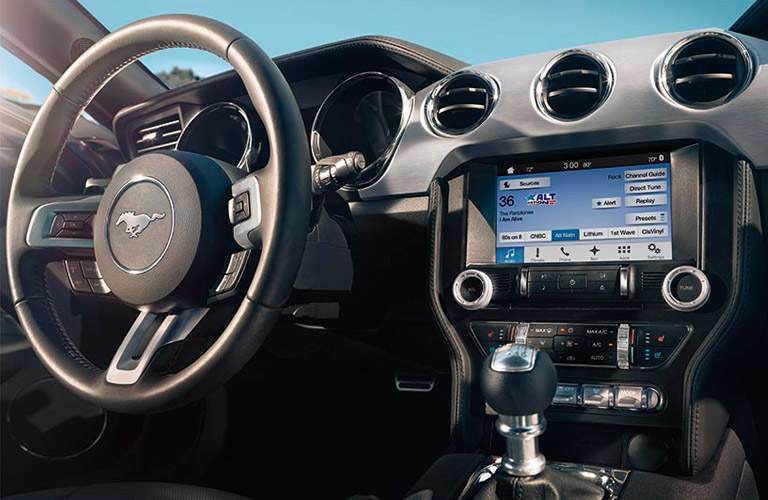 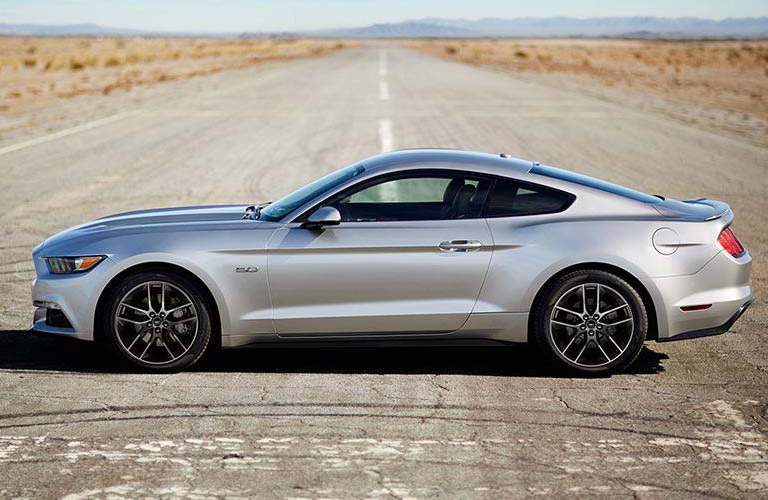 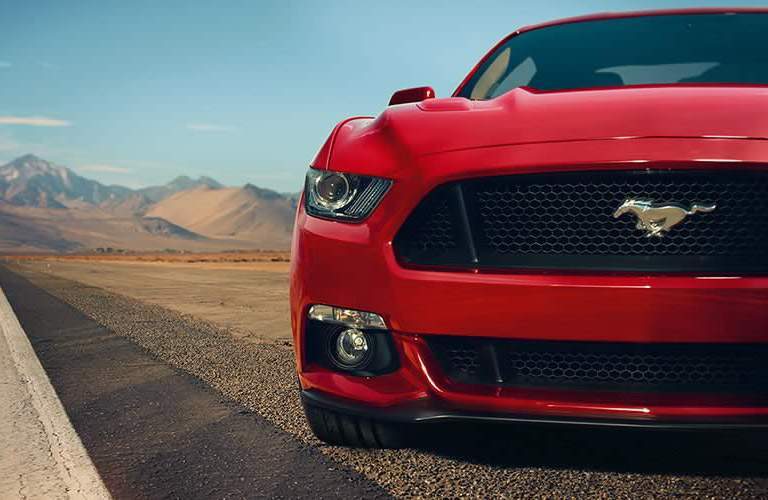 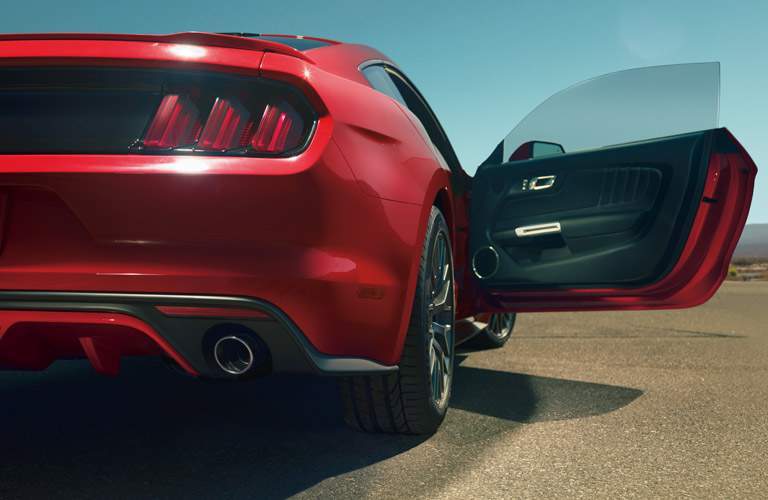