We love nothing more than comparing our impressive new Ford models with the competition. That’s because we not only get to brag about how exciting and capable those Ford models are, but we also get to help you shop for your new car while we do it.

This time around, we’re going to take a look at the 2017 Ford Taurus versus the 2017 Kia Cadenza. In our corner is the Ford Taurus, which has been around almost as long as the sedan class itself and has lasted so long because of its constant innovation and consistent impressiveness. In the other corner is the Kia Cadenza, which first launched in 2010. We looking forward to this comparison so much because there aren’t many large sedans out there that can match the pedigree, performance and capability of the new Ford Taurus, but if any model can come close, it’s the new Kia Cadenza. Though, when we say close, we mean it, as the Ford Taurus comes out on top just like it always has.

Listing the Advantages of the 2017 Ford Taurus

One advantage of the 2017 Ford Taurus that immediately jumps out from our table above is that the new Ford Taurus has a starting price over $4,600 less than the starting price for the 2017 Kia Cadenza. That advantage is even more impressive once you consider the fact that the 2017 Taurus is the better all-around vehicle.

The new Kia Cadenza does hold one small advantage over the 2017 Ford Taurus, and that’s its horsepower offering. But once again, when we say slight, we mean it. That’s because the 2017 Kia Cadenza provides a mere two horsepower more than the new Ford Taurus. The funny thing about those two extra horsepower? They won’t help you tow anything, as the 2017 Cadenza isn’t equipped to handle towing. On the other hand, the 2017 Taurus can tow up to 1,000 pounds.

If you’d like to know more about the 2017 Taurus, please reach out to our friendly Brandon Ford staff in Tampa, FL. 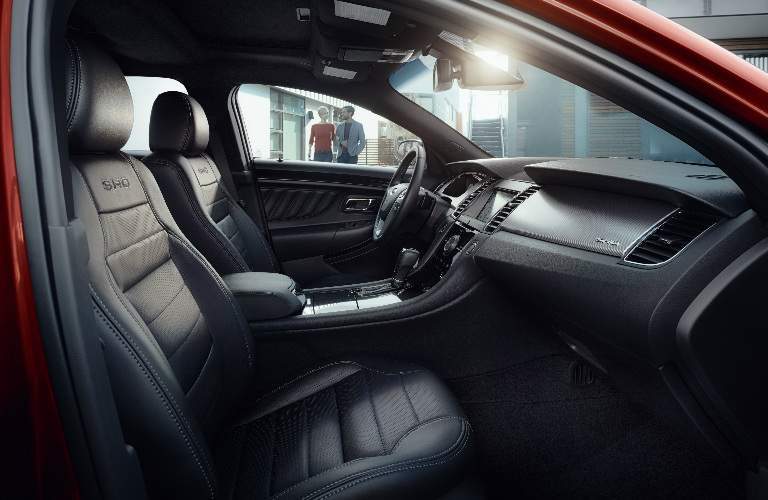 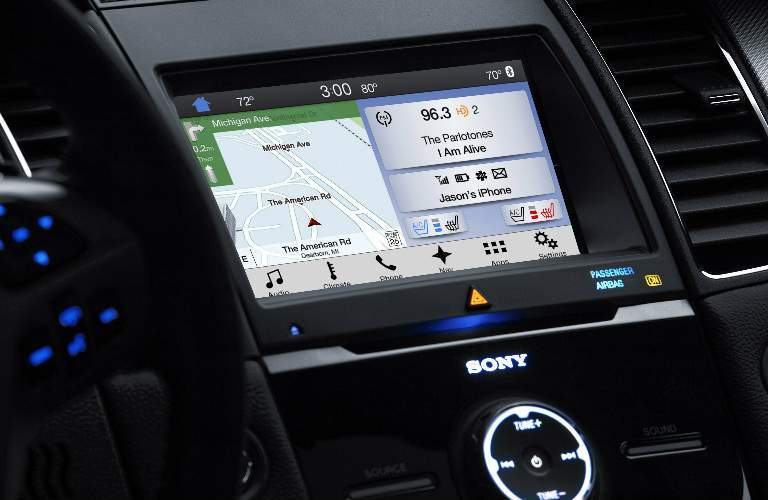 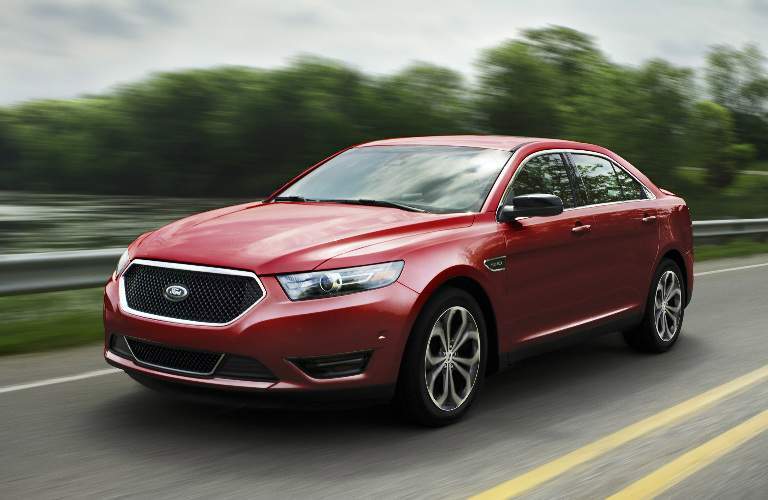 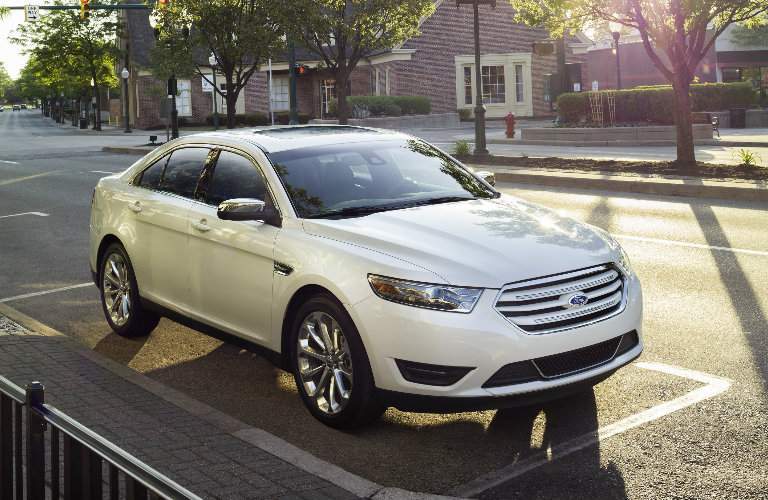