The 2018 Ford Edge is quickly becoming one of our most popular new Ford SUVs here at Brandon Ford in Tampa, FL. After years of playing second fiddle to the likes of the Ford Explorer and Ford Escape, the new Ford Edge is rapidly finding its way into the hearts of SUV shoppers everywhere.

That’s because the 2018 Edge lineup offers SUV customers a wide variety of engine choices, a sufficiently large yet still impressively maneuverable frame, and a slew of exciting and functional new features. Combine all that and you’ve got a new Ford SUV that’s now a top choice for anyone in the market for a new SUV. To learn more about the new Edge, just check out this 2018 Ford Edge versus 2018 Kia Sorento head-to-head model comparison.

Ford is so well known for so many things, that sometimes some things fall through the cracks. One of those things is the fact that Ford routinely offers its customers multiple engine choices for all new Ford cars, trucks and SUVs. The 2018 Ford Edge is no different, with an engine lineup consisting of three diverse and capable engines. The 2018 Kia Sorento offers only a pair of engine choices.

Please contact our Brandon Ford staff in Tampa, FL, if you’d like more information on the 2018 Ford Edge lineup. 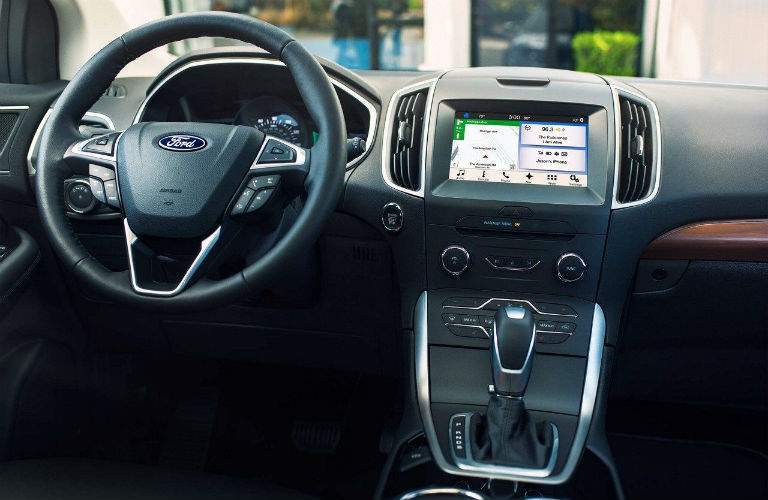 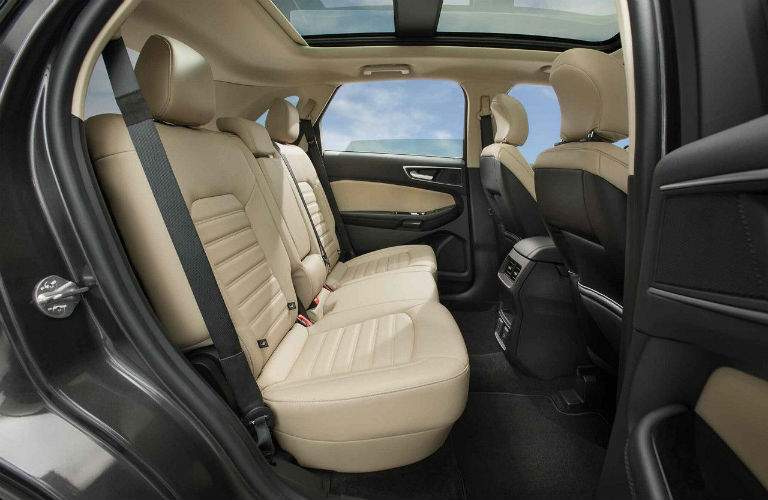 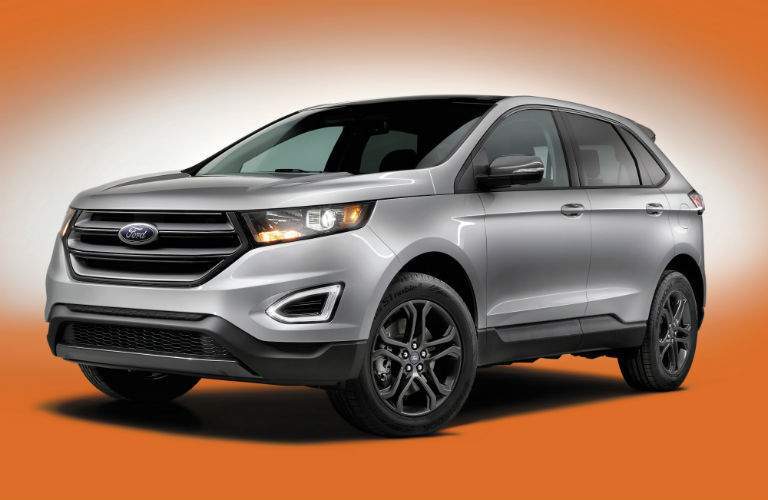 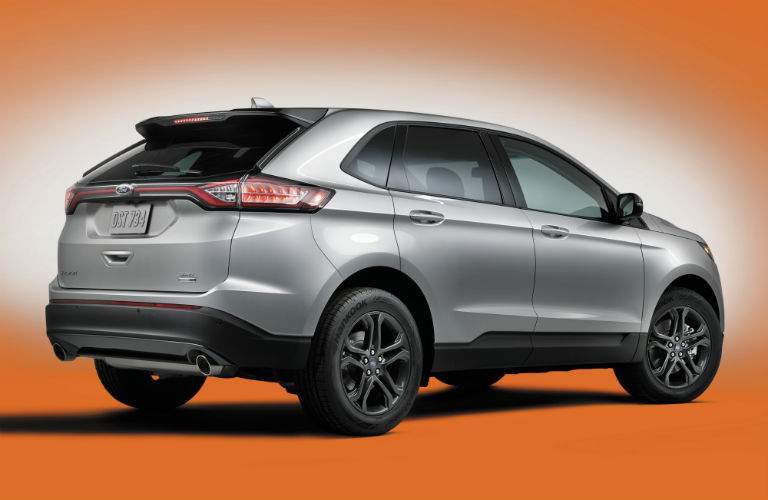