For the 2017 model year, Ford will be offering the F-150 Raptor with an all-new EcoBoost engine. This turbocharged 3.5-liter V-6 engine delivers performance numbers never before seen on the Raptor. The EcoBoost is able to deliver 450 horsepower and 510 pound-feet of torque. Both of these numbers are higher than the previous model, which utilized a V-8 engine. Ford will be pairing the EcoBoost engine with an all-new 10-speed automatic transmission.

The new engine and transmission are not the only changes that have been made to the Ford F-150 Raptor for the new generation. Utilizing a high-strength, military-grade aluminum alloy body and a high-strength steel frame helps the new Raptor slim down by almost 500 pounds compared to previous models.

By switching to a turbocharged V-6 engine over a larger V-8 and reducing the weight of the truck, Ford is not only able to improve power numbers, but fuel economy performance as well. The four-wheel drive truck is able to earn an estimated 15 miles per gallon in the cities and 18 miles per gallon on the highways. Unfortunately, fuel economy ratings are not available for desert driving. The six-mode Terrain Management System helps ensure that the truck’s performance can be tailored for any environment.

When the 2017 Ford F-150 Raptor arrives at dealerships, be sure to stop by Brandon Ford to take one for a test drive. Until then, take a look at our selection to learn more about everything we have to offer here at Brandon Ford. 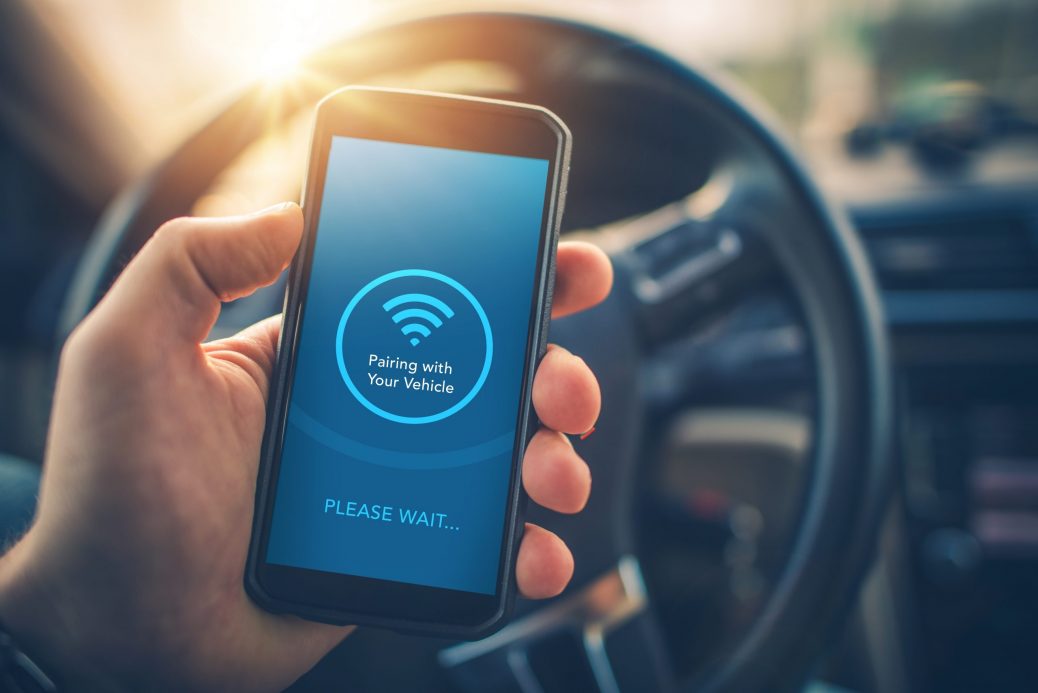 How does the Ford SYNC work?

What Ford cars have Blue Cruise?

Technology Features of the 2021 Ford Explorer

This entry was posted on Thursday, September 29th, 2016 at 7:09 pm and is filed under Ford F-150, New Ford, Technology. You can follow any responses to this entry through the RSS 2.0 feed. Both comments and pings are currently closed.